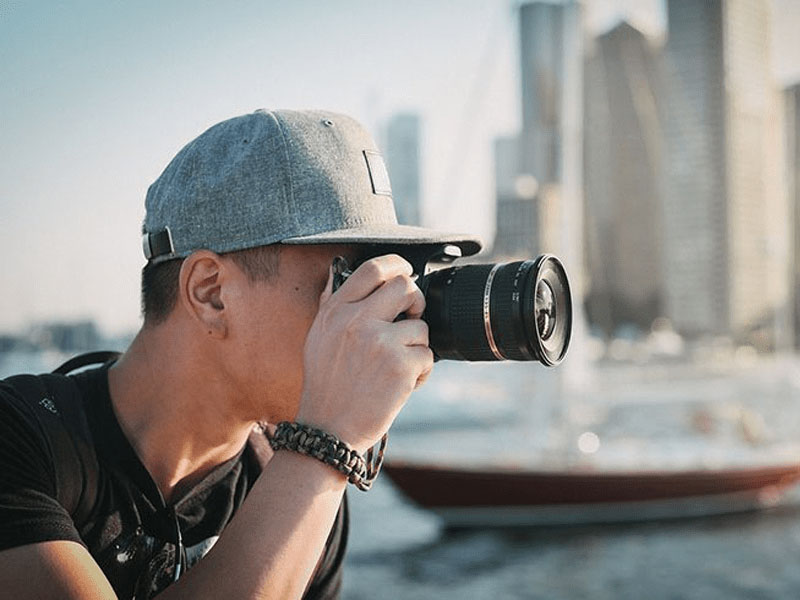 The stories are absolutely horrific.

The people of the Havasu Falls have pack mules, donkeys, horses and dogs that they use to transport people and their belongings on the 10 mile trek to the beautiful falls of the Havasupai. While this sounds amazing, the torture these animals endure in order to carry people and their packs to their destination is horrific. Rocks are thrown at their heads as a “herding” technique, they are tied up together as pairs to ensure that if one falls behind, due to exhaustion, the other will maintain a steady pace so that the packs arrive to the site in a timely manner, horses are forced to continue walking with people riding them through excruciating heat, and dogs will pass out and die from heat exhaustion before they are allowed to rest and have a drink of water. In a recent occurrence, a mule, who had been tied up to another mule, slipped. The other mule flipped around and landed with his head hanging over the edge of a cliff. While the mule was heaving, one of the Havasupai Indians began whipping the injured mule, forcing him to get up and continue his work. When the mule finally got up, witnesses saw that the mule’s flesh had been torn back on his front leg and bone was showing. The mule was screaming out of pain while the workers repacked the mule and continued on their trek. When witnesses caught up to the injured mule and the workers, they found the mule, who had fallen into shock, tied up to a troth unable to put any pressure on the wounded front leg. They exclaimed to the workers that this animal was in need of help. The workers’ response was, “we’ll give it aromatherapy later,” and began laughing. This is just one of the many horrors that take place in this serene paradise.